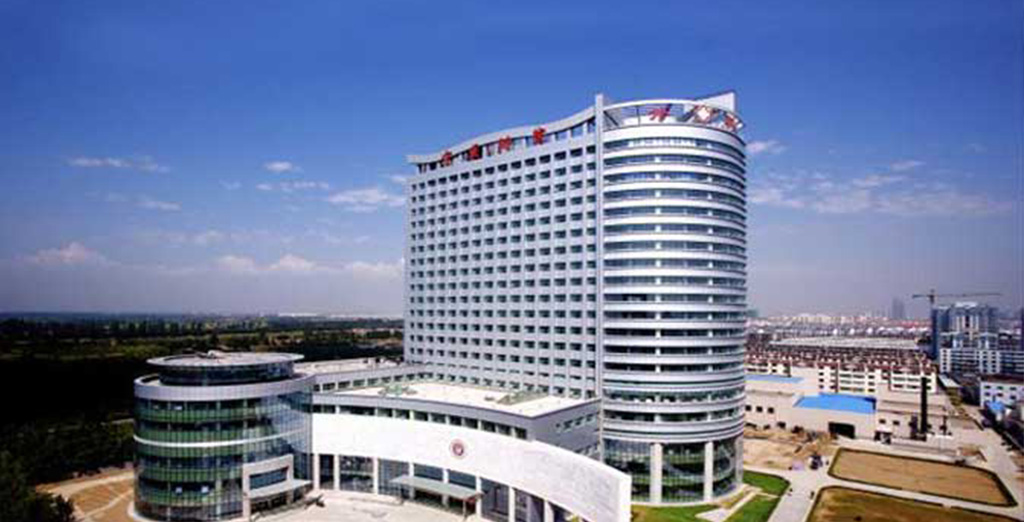 Ningxia University is built in partnership with the Ningxia Hui Autonomous Region’s People’s Government and the Ministry of Education, it is a comprehensive higher education institution. It is one of the national 211 Project’s key colleges.
In the Xixia District of Yinchuan City, Ningxia University is located. The Ningxia school was founded in 1958.
At the end of 1997, Yinchuan Normal College (including Ningxia Education College) and the Ningxia Institute of Technology were merged into the University.
In February 2002, it formed the new Ningxia University after it was merged with Ningxia Agricultural College.
Ningxia University raises its impact on both at home country and abroad by carrying out the strategy of open development and strengthening the cooperation and exchanges with domestic and foreign universities and colleges.

ADVANTAGES TO STUDY IN china FOR INDIAN STUDENTS