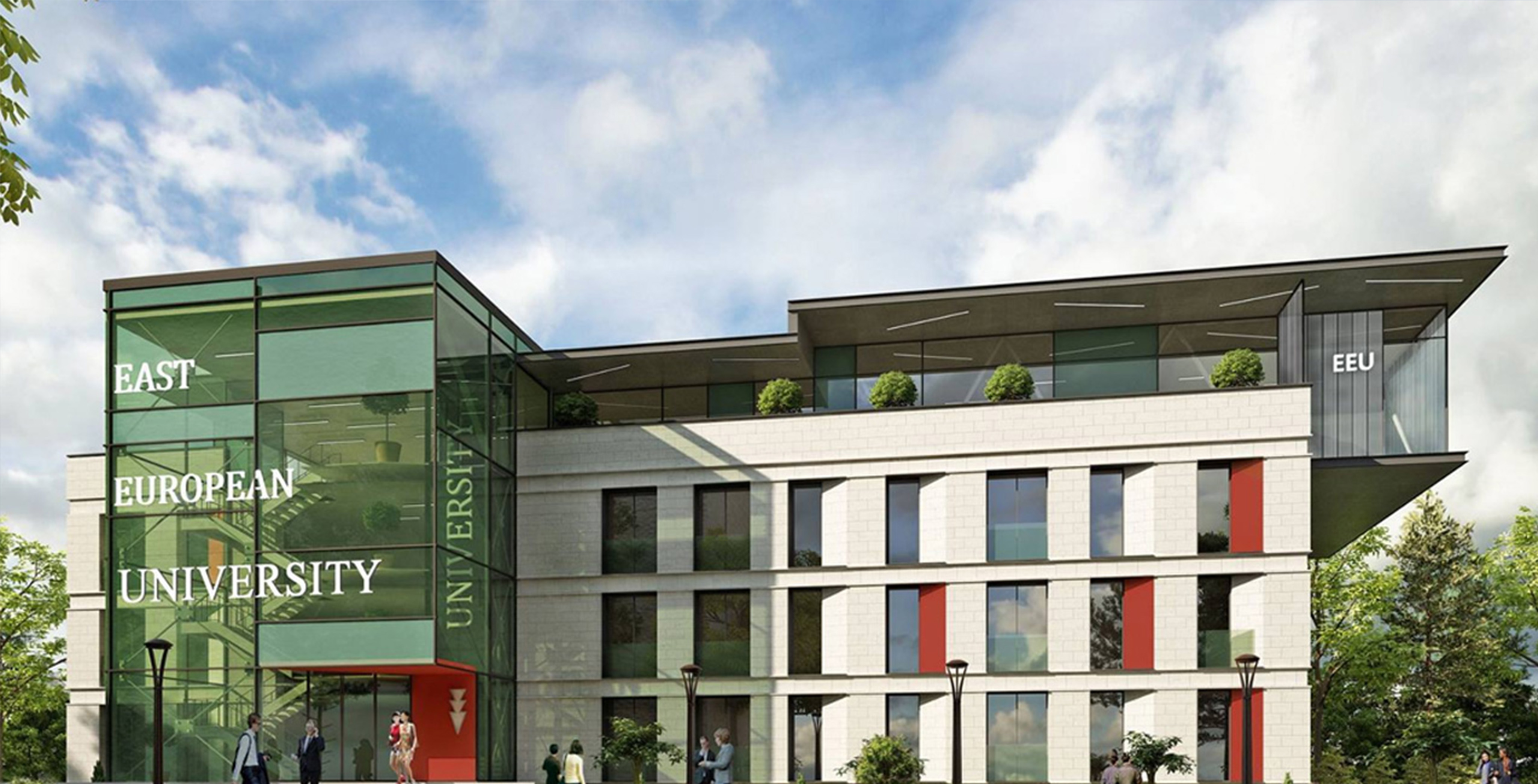 Out of the outstanding universities in Georgia, East European University is the one. The University was established in 2012 at Tbilisi. The university has experienced professors, updated European education programs, and modern infrastructure.
The MBBS degree from EEU is recognized worldwide. The university is considered one of the best universities in the world and it offers the best facilities for its students. A global standard of education is offered by this university and it also provides various opportunities to its students. East European University, Tbilisi, is one of the top medical universities to study MBBS in Georgia. EEU offers its programs in both Georgian and English languages.
Such is the education quality of the university that the students passing from the university are employed at some of the best places in the world and have established themselves fame and name all around.
Also, among the several amenities as offered to the students, they are given a chance to remain connected with the university by remaining employed at the University Clinic and its concerned departments.

ADVANTAGES TO STUDY IN GEORGIA FOR INDIAN STUDENTS