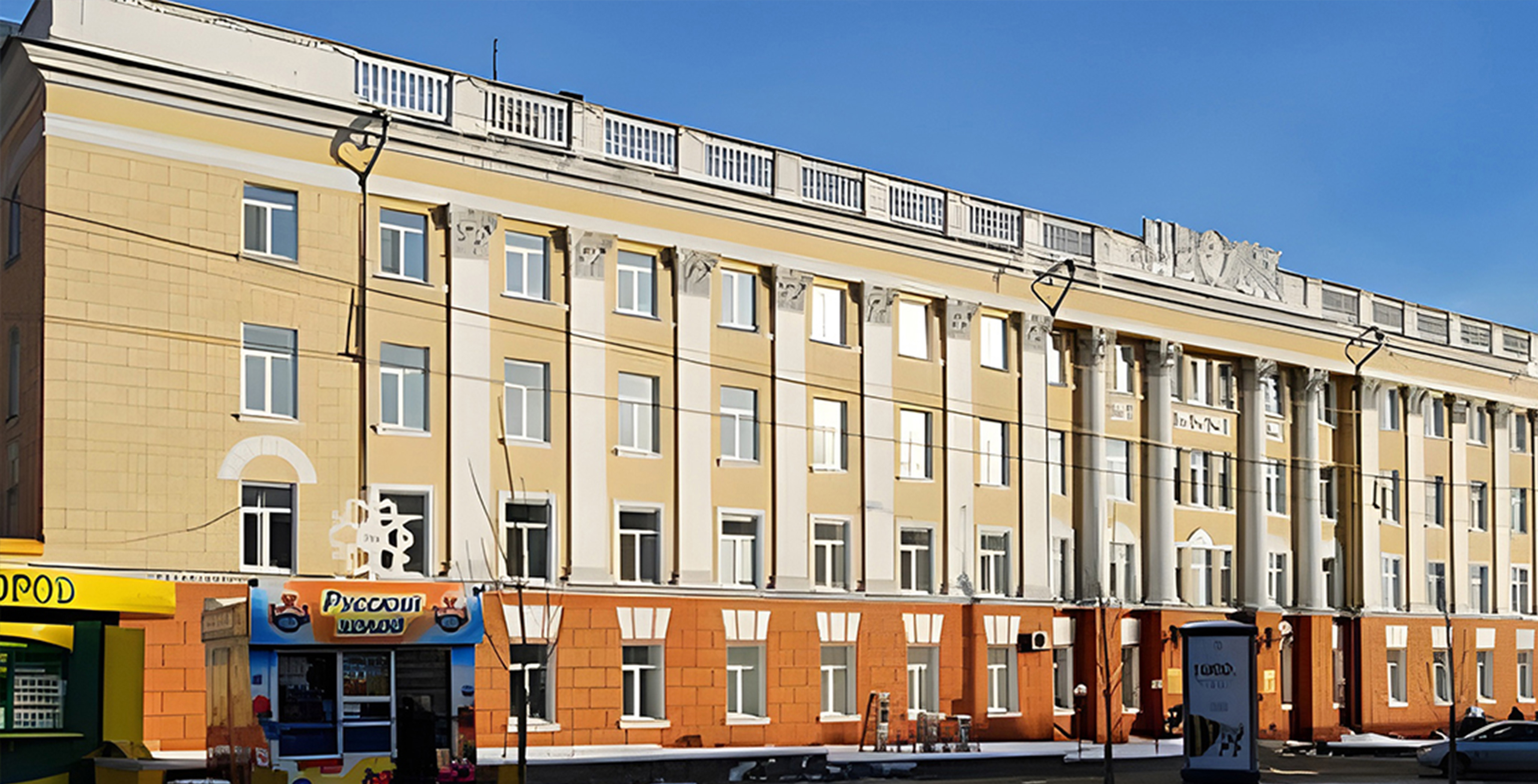 Far Eastern Federal University is one of the largest universities founded in 1899 and located in Vladivostok, Russia. The University is in the Russian Far East, which is the best scientific and educational center in the Asia Pacific Region. It has one of the largest scientific laboratories with a collection of modern equipment to provide better clinical training.
It is ranked among the top medical universities in Russia that allow thousands of foreign students to take the advantage of the world-class MBBS program. The Far Eastern Federal University Campus is considered the best not only in Russia but also one of the best in the world.FEFU is considered one of the top universities selected by the Ministry of Education & Science Russia.

ADVANTAGES TO STUDY IN RUSSIA FOR INDIAN STUDENTS