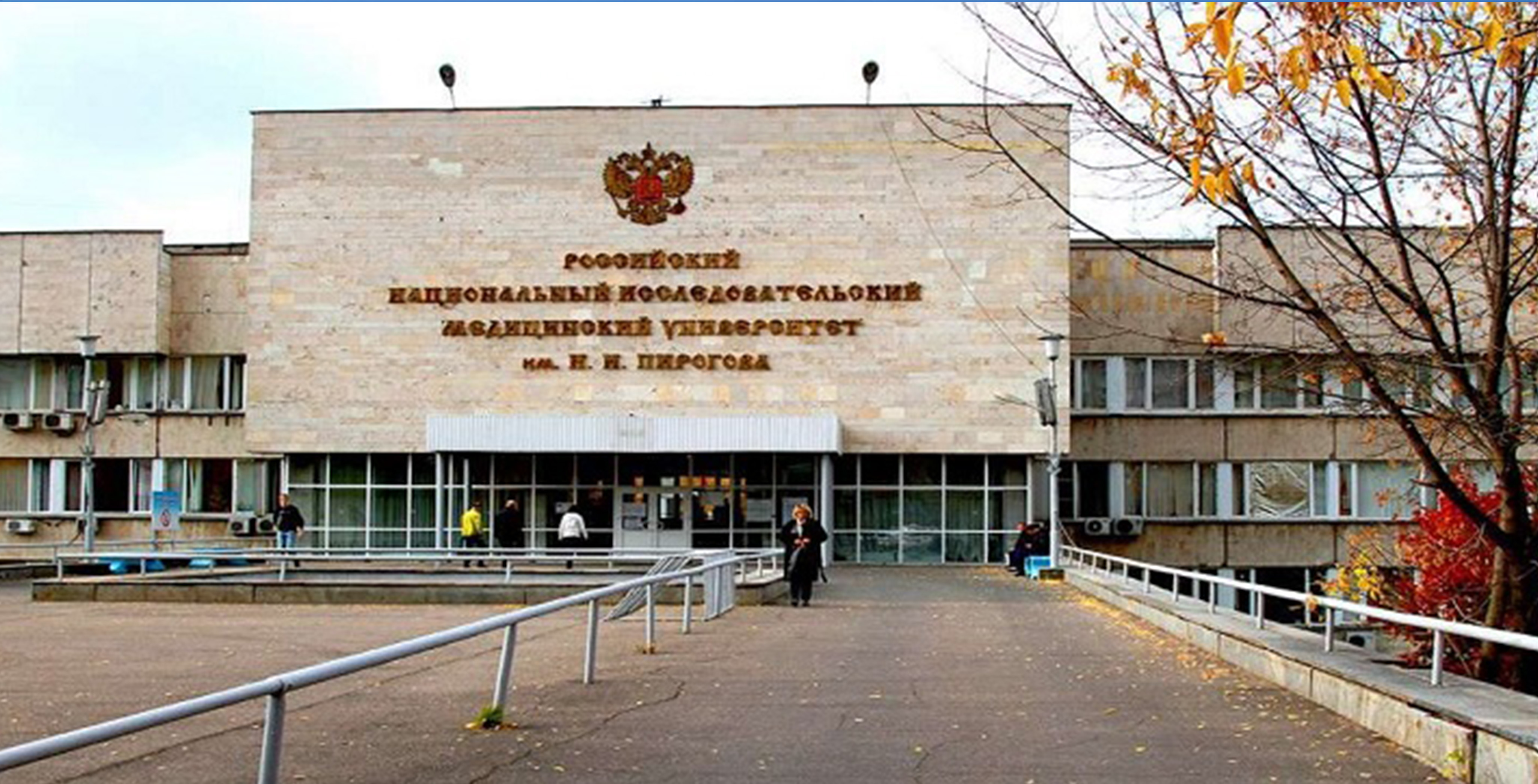 Pirogov Russian National Research Medical University delivered its first lecture on September 26, 1906, when it was named the Russian State Medical University (RSMU). Enrolled students were all women, called "medichki" and studying for the HMCW (Higher Medical Course for Women). The country was in need of medical specialists and the establishment of RSMU addressed this requirement for more doctors.
In 1930, it became known as the 2nd Moscow State Medical Institute and in 1956 it was named after the prominent Russian surgeon and anatomist Nikolay Pirogov, who was considered the founding father of field surgery and was one of Europe’s first surgeons to use ether as an anaesthetic. In 1847, he became the first surgeon to use anaesthesia in a field operation and also developed his own technique of using plaster casts to treat fractured bones. So it seems fitting that one of Russia’s biggest medical universities is named after one of the country’s most widely recognised physicians.
The Pirogov Russian National Research Medical University is also one of the largest medical institutes in Europe, with more than 9,200 people enrolled in 115 different academic departments. Many members of Russia’s distinguished medical community attended Pirogov, including Leonid Roshal, president of the National Medical Chamber of Russia. The university specialises in therapeutic, pediatric and microbiology postgraduate degrees too.
All the large government hospitals in Moscow are affiliated with Pirogov Russian National Research Medical University and students will participate in hospital life during a series of internships. Its current rector is Sergey Lukyanov.

ADVANTAGES TO STUDY IN RUSSIA FOR INDIAN STUDENTS