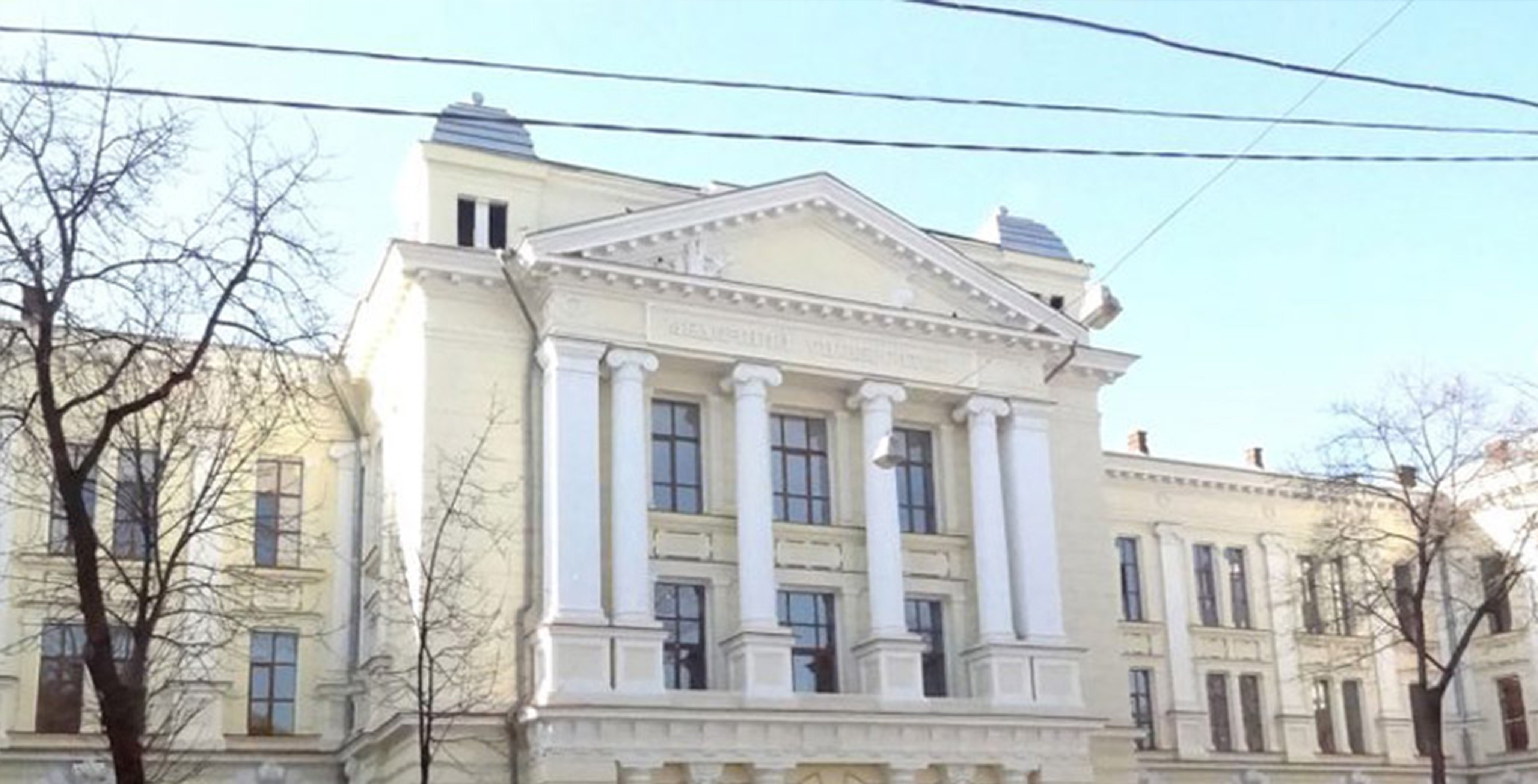 Odessa National Medical University “ONMU” established in 1900, and it is officially the largest university of medicine situated in Europe. The university acquired the National accreditation status in 1977. ONMU was the first medical university to gain a national rating in Ukraine.
ONMU is the government university with the blend of world-known scientists, founders of scientific medical schools, Noble prize winner, Director of Institute of Experimental Immunology etc.
The Institute is a member of Bologna process affiliated to medical councils of all the countries. In 1996, ONMU is the first university in Ukraine which started medical education in English medium
In the year 2005, Institute has received an award for the development of modern model teaching in English medium for the Ministry of Education and Science of Ukraine. University has a tie-up with the European and International Association of universities leads to reformation of medical education in the country.

ADVANTAGES TO STUDY IN UKRAINE FOR INDIAN STUDENTS